Now that I’ve caught my breath a bit – it’s still somewhat unreal that 16 hours ago we met the new Pope – or rather, our new Holy Father Francis.

It’s amazing to me how “right” it feels. Not that I even knew much about the simple Cardinal from Argentina. But, as my friend Lino Rulli said to me as we were getting ready to come to Rome a week ago – when the new Pope comes out, whoever it is, you’ll be amazed at how pretty quickly it will click “yep -that’s him… That it just seems right.”

In the media frenzy that has been Rome the last week, walking around with Lino who has press credentials and is a very recognizable face for the Catholic Church in the US – being an American born priest walking around with a group of American pilgrims, not only were we seen on screen during the conclave votes, and during the “white smoke” moment. We were interviewed by nearly every major media outlet NBC, CBS, ABC, FOX, CNN, MSNBC.

And multiple times I was asked the same questions:

“What do you want to see in the new Pope?” – someone who loves Jesus Christ and the Catholic Church He founded.

“What does the new Pope have to do about all of the ‘controversies’ in the Church?” – The Lord has constantly raised up the perfect shepherd for the perfect time. As human beings, fallen, sinful, we are always in need of forgiveness, we are always in need of God’s grace… There’s always going to be “controversies” in every time that there are human beings.

It was hard to say goodbye to Pope Benedict. And I must admit I still, 8 years later miss Pope John Paul II. But as our new Holy Father Francis said in his first words to the world : “let us begin this journey, the Bishop and the people, the journey of the Church of Rome which presides in charity over all the Churches…that there might be a great sense of brotherhood for the whole world.”

I’m happy today to be following our new Shepherd, the Holy Father Francis on that journey. 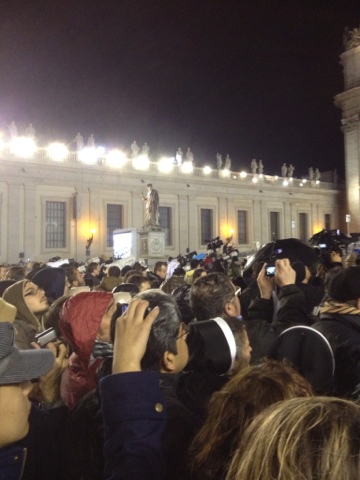 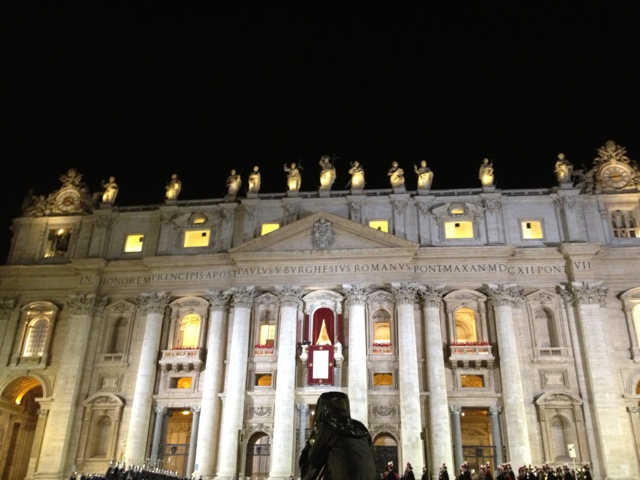 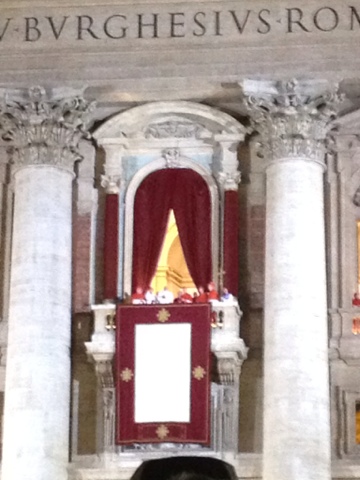 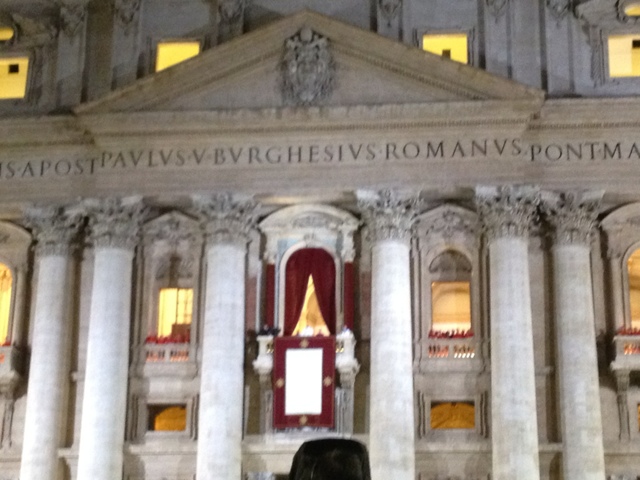