Latest News
Home /Blog/Day one — we landed! And we’re off…

So thankfully despite bad weather threats, we got off fine at 9:30 pm last night (NYC time) and had a rather safe and uneventful trip to Rome landing here at 12 noon. Got little sleep so this is going to be a short post so I can crash.

Upon landing, checking into our hotel, we stopped into St Peters Square.

Just seeing the papal apartments windows shut, media cameras and journalists all over the place – it feels very different to be in Rome without a Pope. It’s hard to explain or express. But it’s palpable (papable palpable.???).

Much of our day was trying to figure out our itinerary for the pilgrimage of 45 Catholic Guy listeners who arrive tomorrow. Now that we have officially heard the conclave will begin Tuesday, we are planning on attending the “Mass for the election of a New Pope” that all the cardinals will concelebrate inside this majestic masterpiece of ours St Peters Basilica. And we’ll be attending each of the “votes” hoping well be there to get a fist glimpse (and first Apostolic Blessing) from the New Pope.

My prayers are with and for all of you.
Fr Jim 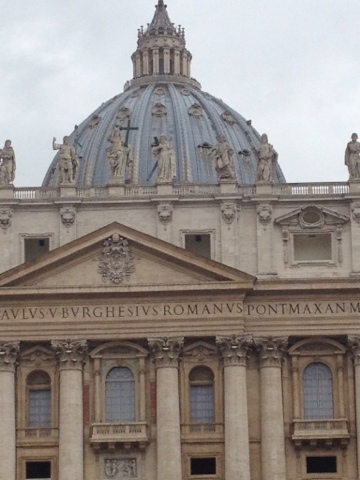 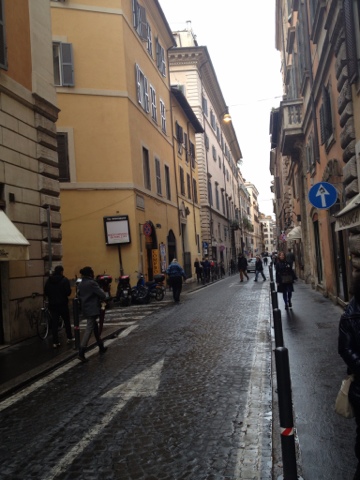 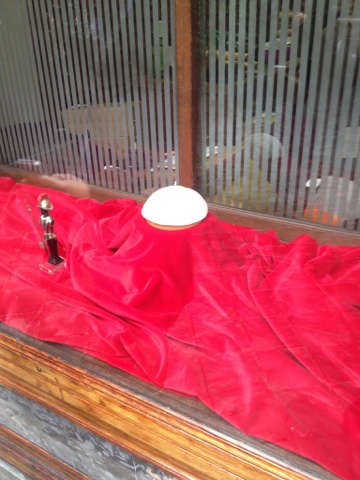 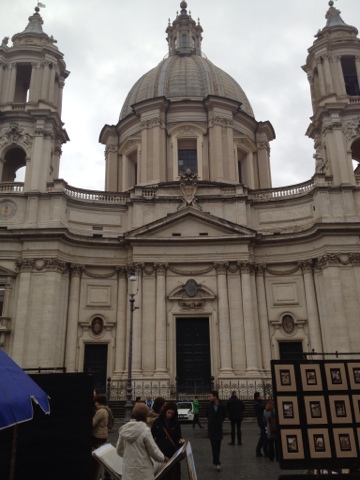 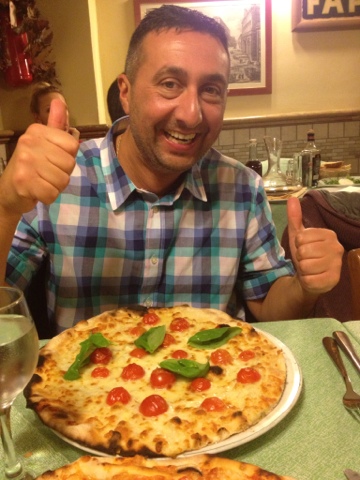