A couple who have been dating for over a year have this huge fight:   Stephanie who is a waitress when she got off work, went over to her boyfriend’s house.  It was a tough night – all she wanted to do was vent about how horrible it was. Frankie was lying on the couch in his living room watching TV when she walked in.  He says “hi honey, how was your night?” She starts telling him all the things that went wrong – orders kept getting screwed up with almost every table … the kitchen was backed up, that one of the other waiters didn’t show up for work.  She continues to vent about how she did not make very much money in tips -with the final insult being the last table she had that night, their bill was about two hundred dollars and they did not leave her a tip at all. Frankie doesn’t really say anything or even try to make her feel better, and then all of a sudden starts laughing. Stephanie asks him “what is so funny?” Frankie responds, “oh I’m sorry babe I wasn’t laughing at you, I was laughing at the TV.” Stephanie who was already upset from the rough night at work now is enraged as she asks “have you even heard a word I’ve said?” His reply was,” of course I did babe, and you should be happy that your last table tipped you two hundred dollars.”

Thanks so much for stopping by to read this, my homily for the 29th Sunday in Ordinary Time -October 17, 2021, for sharing it on your social media posts and your feedback and comments! For the audio version you can get them at SOUNDCLOUD click HERE or from ITUNES as a podcast HERE. Thanks again… I hope you and yours experience all of God’s blessings today and always! In Christ – Father Jim

Selective listening.  Scientists have been exploring this phenomenon for decades, ever since loved ones started to insist that their spouse, their parent, their child must have hearing difficulties, only to come back with a clear bill of auditory health.  Theories run all over the place as to why this is a legitimate issue:  a person is preoccupied with their own feelings (they’re hungry or tired); they’re multi-tasking or listening to multiple conversations; previous experience makes someone believe they already know what the person is going to say.  But one reason that is the hardest to confront or admit to: sometimes we only pay attention to what we think is most important… what we want to hear.

This notion of selective listening might explain James and John’s behavior in today’s Gospel. Because moments before this episode, Jesus had said we are going to Jerusalem. I’m going to be betrayed, condemned to death by the chief priests, the gentiles are going to mock, spit and have me scourged… I will be killed, and three days after I will rise.  And the first thing out of their mouths is “Jesus we want you to do something for us- make us sit one on your right and one on your left when you enter into glory.”  When reading the scripture straight through, it’s kind of shocking to hear these questions.  They sound so arrogant, entitled, and beyond inappropriate.  How could they have been so thick-headed?

Maybe they had the memory of the transfiguration from a few days earlier in their heads when Jesus was transformed, bathed in light and Moses and Elijah appeared and they heard God’s voice saying “this is my beloved son” running through their minds and all they heard was Jesus just saying something about “rising” in Jerusalem and they figured “we better act quick.”  Or maybe the miracles they had seen and experienced was running through their heads that seemed to justify asking boldly.

Whatever the case, it’s easy to be taken aback by James and John’s question – to be angry at them… we kind of understand that the other 10 become, as the Gospel describes them as  “indignant.”  But just to be sure, Jesus clarifies for us that the other 10 weren’t angry at the lack of thoughtfulness, concern, empathy for what Jesus was about to enter into.  They were just as selective in their listening. They’re angry simply because these two tried to beat the other 10 for the top 2 spots.

The reality is, despite the fact that Jesus has pretty bluntly told all of them what was going to happen to Him several times, none of them seem to be listening to it – or want to hear it.  And who can blame them?  Who wants to hear about the Cross?  Who wants to hear about pain and loss?  Who wants to hear about suffering?  For us now and for people back then, one of the constants is that we are living in a world that fixates on avoiding all of those things and encouraging everyone of us to do what we can to minimize or eliminate them for ourselves.  We spend a lot of time trying to prevent the loss, a lot of our energy wanting to alleviate pain… We have found multiple ways that we try to numb the suffering.  We work really, really hard not to look at the cross.  To deny it. 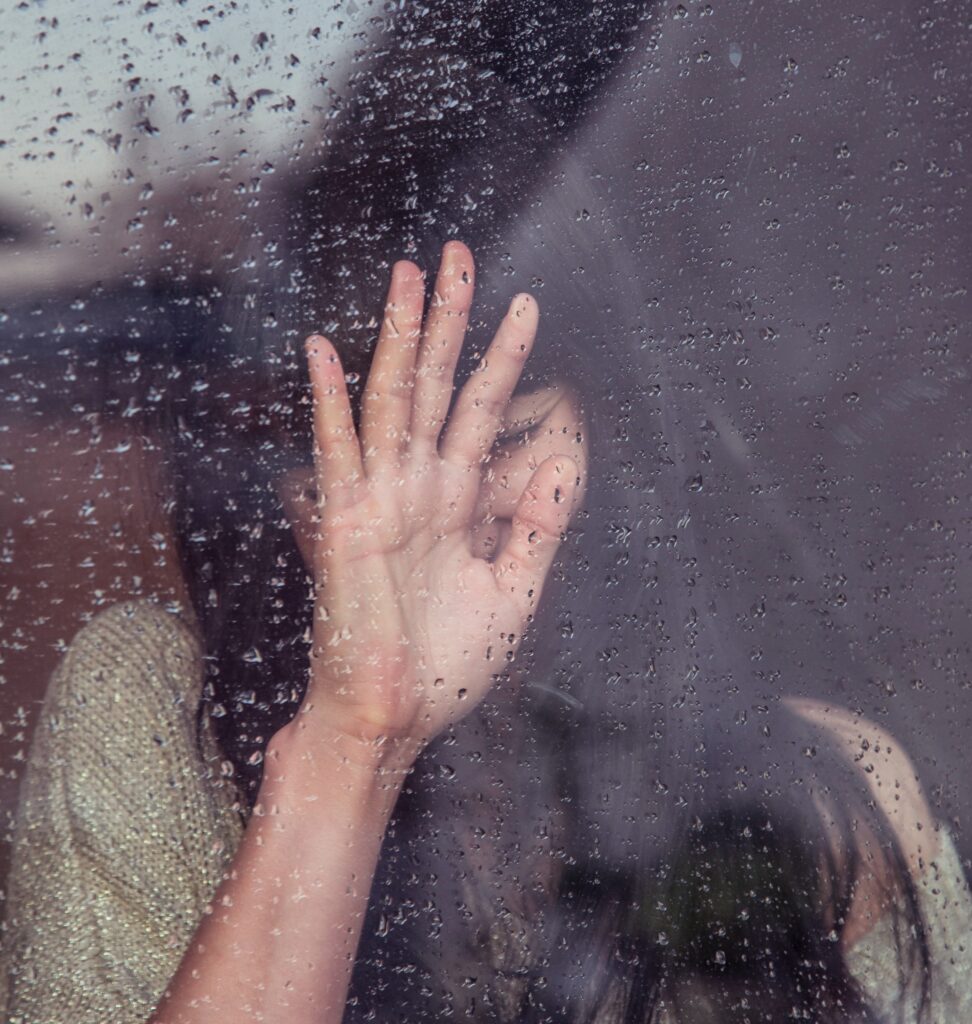 Because we’re surrounded by a world that wants to be rid of all crosses… Because the world is fixated on glory like the James, John and the other 10… Because of that, that unhealthy pursuit for glory – rivalries, jealousies, envies, gossip, arrogance, moral superiority run amuck in our hearts and souls – all of us can selectively listen and tune Jesus out ourselves when He speaks of the Cross.

Every one of us have our own wounds, our own brokenness, and our weaknesses. It’s not defeatist to admit that.  We are defeated when we deny that; when we deny the Cross.  But – when we can see we’re not defined by our wounds, we can begin to experience healing for our brokenness.  We can overcome our weaknesses when we listen to what Jesus is saying.

Because Jesus did not tell the apostles about what was going to happen to him – about the unjust trial, conviction and sentence he wold face  to get them to suit up and prepare them for battle, (he knew they’d fail in that regard as they would abandon him anyway).   He’s telling them and all of us He’s giving His life freely -He’s entering into the worst aspects of human life, to show us the way out of those dark areas… so that we might have life.  He’s offering his life to save us…

What does that mean?  In short, He’s teaching us that any real, life-changing love will costs us something.     Let me say that again.  In a world where words like “Like” or “Friend” or “Love” have been bastardized so badly, we need to remember that love isn’t just a warm, fuzzy feeling.  Love isn’t just when I feel happy about something.  Love isn’t something I like to do for people who like me who I want them to do nice things for me in return…  Those are at best – nice gestures and at worse, self-centered manipulation.

We do that because Jesus teaches us that is what love is and that Jesus loves us this way.  That’s what the cross is about.  Jesus gives up his glory, He gives up his power, and He is allowed to be made weak, to be broken, and to feel our fragileness our “woundedness.” The “woundedness” of a world where human beings still try to pretend that they are gods. That they are the centers of the universe and in the process hurt themselves and others. He steps into that and it costs Him something – that is Love.

But He’s willing to make that sacrifice.  To make that attempt, as He himself tells us in the Gospel tonight: “For the son of man did not come to be served but to serve and give his life as a ransom for many.”  He asks us – Are you listening?   Do you truly want to be great?  You really want to be on my right or my left?  Watch what I do… and then do the same.