People often tell me I should write a book- especially about my experiences working in campus ministry with college students.  For sure, after almost 14 years, it’s never boring, routine, or predictable.  One chapter of that book – or at least one chapter – would have to be dedicated to my time being an advisor for a local fraternity (meaning the only chapter is at Montclair State University and has been there for over 80 years).  When I first arrived on campus, this group had been “banned for life” or as the Vice President for Student Life put it “over my dead body will they ever come back…”  The VP was rarely into hyperbole.  And the antics that caused such a bold condemnation which in fairness happened 10 years earlier were to the extreme of stupidity.  Never knew how true to life the 1980’s film Animal House was.    Unbeknownst to me, my first year at MSU, a group of students had reconstituted this fraternity as an “underground” fraternity.  Even more unbeknownst, it turned out about 5 of the 8 guys involved at the time had become highly active in our campus ministry, including being President of the Student Leadership.

Thanks so much for stopping by to read this, my homily for the 5th Sunday of Easter – May 2, 2021, for sharing it on your social media posts and your feedback and comments! For the audio version you can get them at SOUNDCLOUD click HERE or from ITUNES as a podcast HERE. Thanks again… I hope you and yours experience all of God’s blessings today and always! In Christ – Father Jim

One afternoon said leader called me up and said “Fr Jim, I have something to tell you.” History telling me to prepare myself, brace myself for the worst when he said “I’m in a fraternity,” I kind of laughed and said “that’s it, that’s big news?  Not for nothing, that’s not a big deal – unless you’re like a Mason or something or part of some anti-Catholic group” to which he was very declarative “ABSOLUTELY NOT FATHER JIM – In fact, most of the guys in it are members of Newman and come to Mass every Sunday.”  So I kind of laughed it off saying “why would I be upset about that… I mean, you’re a member of the paintball club too, should I get upset about that” which he was all excited saying “I knew you would be cool with that Father Jim!”  Seriously not imagining it was a big deal.  The following morning, when the college newspaper had a front-page investigative report of a secret Underground Fraternity that had been reconstituted in violation of the University’s ban of said group – which had been tipped off when they discovered a “rock” which every chartered fraternity and sorority has on the campus where they are allowed to paint and decorate – well these geniuses had claimed one for themselves in a wooded section of campus thinking only they would know about it, painted their letters, and very conveniently the names of all these brilliant men, with our president’s name dead center on it.  As I am reading the article, it was then that I realized that my friend had left a few details out.  (Student in mention is pictured below) 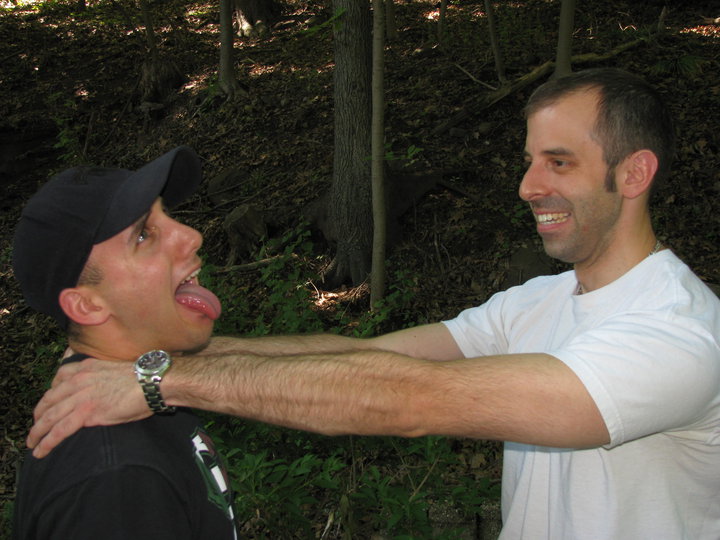 Long story, short (because seriously this could go many, many chapters) eventually I became intertwined as a mediator between these young men and a none too happy University.  We came up with a triple, non-secret Probation process.  I became their advisor and was told “they’re all yours… and remember Dr. Frankenstein, you’re responsible for the Monster.”  (Which I thought was kind of unfair) And we went through a 4-year process to get them back in good standing.  Which they did.  They worked really hard.  They were incredibly dedicated.  They did community service, they reached out to alumni, they were outgoing and did great outreach and maybe 4 years after they were in complete good standing had returned were named “Fraternity of the Year.”

This is what makes the fact that a short 4 years later they are completely out of commission/ gone inactive somewhat stunning not to mention sad.  Not because of any bad behavior (this time) -but no behavior.  No new members, no “intake process.”  Which didn’t just happen because of COVID – the two years prior they were on life support when the last two men standing were basically heading every title known to the group.  President, Treasurer, Pledge Master and Vice President Secretary, Intake coordinator – did try but it kind of fizzled out into nothing.

There’s a lot of reasons that’s the case – there’s a lot of reasons that seem to happen to all kinds of groups.  There’s a reason why there’s a time limit to even the strongest of institutions; the most popular brands or companies; the most powerful of empires and governments.  Because it is constituted by broken, imperfect, human beings.    At some point, all of these human enterprises come to an end because they are very human.   So despite the desire in the heart of hearts of those guys who reconstituted their fraternity and the ones who followed after them – it is built on their own initiatives, like everything else in this transitory world of ours has a shelf life. 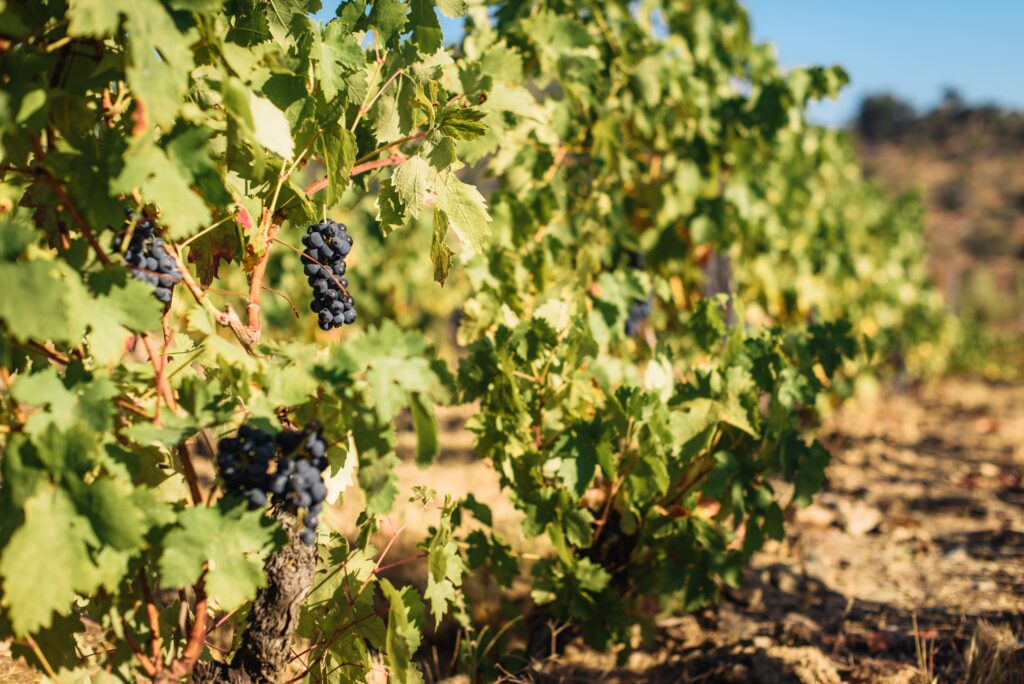 Which is why, that we are here today, in this space is amazing in itself.  That 2,000 plus years from when this Gospel took place… when Jesus first gathered in that Upper Room on Holy Thursday for what was the Last Supper with His Newly Ordained Priests, the apostles – we would be here continuing what He instituted that night at His command in Memory of Him, gathering for His Body and Blood in the Eucharist – nothing short of miraculous.

Because as messed up as the Church has been at times throughout its history, as it (sadly) continues to be in our day and age and most likely will be moving forward… there’s a reason that we imperfect, broken human beings have been unable to destroy the Church, despite our “best” attempts.  Which is the heart of this Gospel message today.   Jesus makes it clear that He is the source, the center, the life of the Church.  He founded this Church that night of the Last Supper and has promised to “remain” completely intertwined in the existence of the Church and all of us who desire to be a part of Him.

The image of the vine and branches is so powerful and perfect because we see dead branches, we see fruitful branches – we see the entirety of the growth and can appreciate the mystery of the individual branches being connected and growing by being connected to the vine under the providence of God’s creation in which seeds, soil, water, light, air come together under His divine design to produce this growth.

But that’s not to say we don’t have choices and a role to play.  Yes, we’re still here but we can’t deny the reality that some of the branches aren’t producing the best of grapes or wine for that matter.  Some of the branches are loose, frayed connection.  Some of the branches seem to have been cut off from the vine.  Some are cut off…  And that affects the entirety of the Church, and it affects us as well.  But the promise and the reality that we’ve seen for over 2 millennia is that despite whatever challenge or difficulty or scandal that rocked the very human elements of the Church, Jesus remained and remains faithful with those who remained rooted in Him.  Those branches were able to not just withstand those challenges, but save and renew the Church as well as the world around it.

In 2021, 14 months since this global pandemic and crazy lockdowns and mandates upended our lives, and all sorts of chaos, tension, has left people very unsettled.  The lack of trust people have for one another, for institutions, and for leaders seems to be sky high across the board.  It’s overused to say we’re living in historic and unprecedented times, but it feels more appropriate now than ever to say that.   That we’ve made it here, even with that fog of confusion still not lifting, is a great thing.  It is up to us to be vigilant to remain rooted to Jesus Christ.  To recognize the importance of Jesus’ life and love flowing from these Sacraments – especially in receiving the Eucharist at Mass and experiencing His forgiveness in confession – where He becomes real and present in our midst and in our lives.  May we continue to choose to remain rooted and connected to Him, experiencing the fullness of life and glory of the Father.