Most graduation speeches are not memorable. Usually the graduates don’t know the person who has been invited to address them. The families are not paying much attention as they are more excited to look for their sons and daughters who they’ve come to celebrate and get a couple more pictures of them. It’s hard in that setting to get people’s attention and say something that will be remembered moments after they are done speaking. But this past May, at Morehouse College, the graduates not only will they never forget the man who addressed them, Robert Smith, but it’s doubtful they will ever forget what he said to them.

Hi everyone! This is my homily for October 20, 2019 – 29th Sunday in Ordinary Time. The readings for today’s Mass can be found HERE Thanks as always for reading; particularly grateful for sharing this blog on your social media sites; and your feedback and comments. I appreciate it! Have a great week – God Bless – Fr Jim. AUDIO – . Also you can get the audios of the homilies from iTunes as a Podcast: https://itunes.apple.com/us/podcast/fr-jim-cherns-homilies/id1440618142?mt=2

Smith, a technology investor put aside his prepared remarks and told the class that for each and every one of them – he was going to pay off all of their student loans. The estimated total of the gift amounted to over $40 million.   You can imagine how it shocked and amazed the entire gathering. Already a celebration, but now the joy was multiplied knowing that each and every one of the graduates was leaving this college not only with a degree in hand, but debt free. In that gesture, that incredibly generous gift changed the lives of the graduates, their families, even the school itself.

Mr. Smith did have one request. He asked the graduates to do something with this gift… To pay it forward. To find ways and to take advantage of this new financial freedom to somehow help someone else. But the reality is, that is a choice for each one of them. The hundreds of graduates have to decide what happens next. Will this be just one of the most incredible days for the school, for each of these graduates or will they will utilize this selfless, generous gift and find ways to write even more chapters of a terrific story?

That’s something that Jesus is asking his followers in this Gospel today. Not with a financial gift – but something far more precious, something that has eternal implications: the gift of faith that has been selflessly, generously given to us… entrusted to us to share, to nurture… 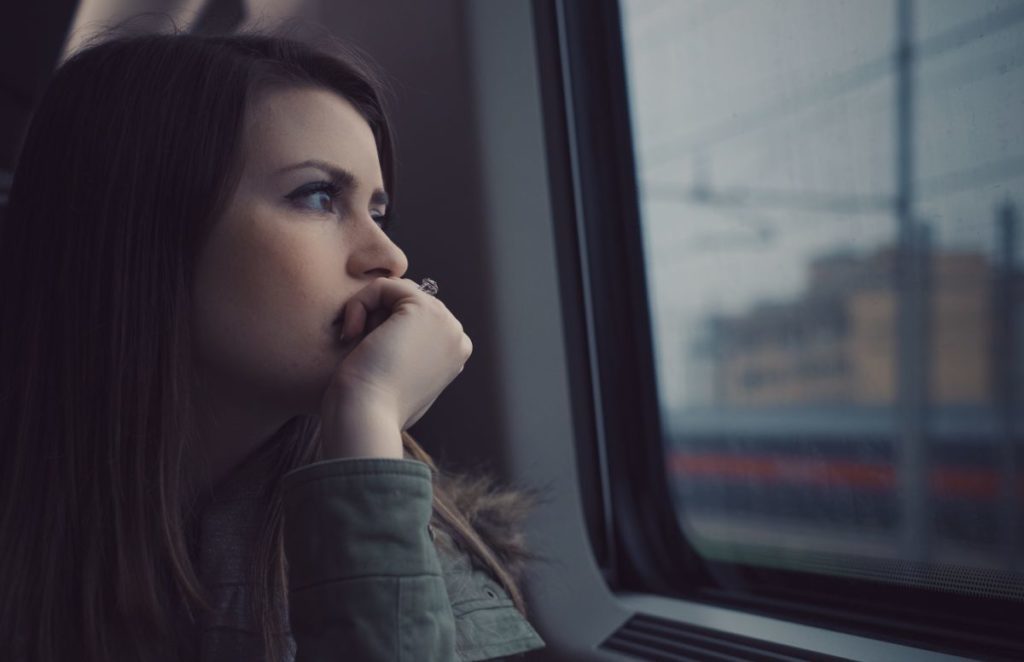 Granted, the Gospel finds Jesus’ words sounding a bit more stark or heavy as he asks – “When the son of man comes, will he find faith on earth?” It was a question, a challenge to his listeners – then and now – will we “pray always without becoming weary” when we encounter set backs, when we are discouraged in our daily lives, when we encounter evil even within the Church that Jesus himself founded?   Will we still believe, still trust, still have faith that Jesus has not abandoned us, that He walks with us, that He has answered and still answers our prayers? Recognizing that faith in him, which we’ve heard over the last couple of weeks can uproot mulberry trees, cure lepers… That same faith can and does amazing things both here and now and ultimately to bring us into eternity with Him.

Just a few stories this past week could fuel a very negative response to Jesus’ question. First there were polls citing how in the United States in the past decade there’s been a decline of 12% of people saying they are Christian and the number of people claiming no religious affiliation at all rising 9 % …. – then there was a new victim of the ex-Archbishop of Newark, the disgraced and dismissed from the priesthood, Cardinal Theodore McCarrick giving his testimony of the sexual abuse, predatory behavior and manipulation he suffered. It’s a horrifically sad reminder of so many dark shadows in the Church, that have contributed to an eclipse in people’s belief in our country…How we have been distracted from our mission, and how people’s confidence in the Church has been undermined. It’s understandable that some wonder how the Church squanders this gift of faith that Jesus has entrusted to us.

That’s not even taking into account the personal struggles and set backs people face: A loved one gets terrible news from the doctor; someone we care about is taken from us far too soon; things aren’t going well at home, at work, at school.   And more than likely, most of us here are surrounded by voices that discourage, depress your faith – friends and family members who have stopped going, people in the public arena getting bolder and more aggressive in belittling and attacking our beliefs (with little to no push back)

It’s easy, it’s understandable that all of these things – and more – can do a number on us and undermine the most devout, the strongest of believers.

Which is why the parable Jesus offers us is so profound. This widow goes to this unjust dishonest judge looking for justice, looking for an answer to her needs. She’s unrelenting. She’s committed. She knows what is right, what is just, she knows what she deserves. To the world she appears powerless, weak, – but she has faith in herself and what she believes … she’s not giving up in spite of the odds… And that faith in herself and in what is right and just fuels her to the point that she intimidates this powerful, influential judge. As a dishonest judge, he’s unnerved by her persistence by how unwavering she is in her belief.

Jesus first told this parable as he was enroute to Jerusalem. He is going there to face His unjust arrest, His brutal Passion, His torturous Crucifixion – and His glorious, life-giving, Resurrection from the Dead. It will be the ultimate and final showdowns between good and evil. Jesus had told His followers and demonstrated to them the power of faith in Him. 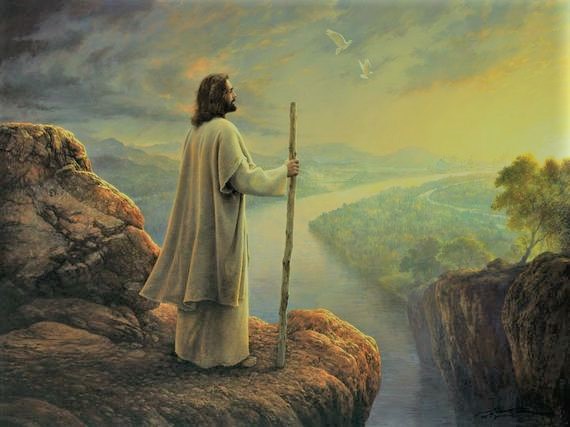 Now He wonders what will they do with this gift of faith He has given to them – especially when their worlds go upside down. When the darkness appears to have consumed the light. Will they just recall these events, these miracles as a distant memory – or will they let the power of faith in Him keep that light burning in the darkest of nights? Will they have faith and let go of the world they knew and allow the power of His Resurrection to recreate their worlds?

What about us? The life, death and resurrection of Jesus Christ has been given to us, entrusted to us as a precious gift of faith. It’s something we were baptized into… It’s contained in the Body and Blood of Jesus that we receive each and every week in the Eucharist. Jesus’ makes clear to us in this Gospel that we don’t have a disinterested, distant, God that we have to manipulate into listening to us. Our loving Father want to answer those whom He loves – who call out to Him in love.   We’re not to deny the bad things that are going on in the world, in our worlds, in the Church – things that shake and frighten and disturb us. Just the opposite – we’re supposed to trust in our just God who hears the cries of the poor and the suffering and put our prayers in alignment with them looking for justice. We’re not to fake it or pretend that we’re not carrying troubles, burdens, fears or worries imaging that because we have those things, that somehow they undermine our faith or trust in Him. Just the opposite, we’re supposed to be unburdening ourselves of those, knowing we have a God who continues to work miracles in and with and through us.

But that’s a choice we have to make. Think about it – there’s nothing that says that those graduates who on Graduation day are going to take that gift of being free from their student debt and use it in a positive ways. Mr Smith hoped that freedom will encourage someone to maybe take a lower paying job that will help others who are underprivileged, or now that they don’t have to make loan payments to give to some charity on a regular basis. But there’s no guarantee they will be as benevolent, or worse, that they won’t be reckless and maybe go out and buy an outlandishly expensive car or something that will saddle themselves with a new unnecessary debt. The generous benefactor simply offered the gift freely and hopes that they will recognize the love and selflessness in that gesture will cause them to reciprocate.

The same is true with this gift of faith. Jesus has gone to Hell and back – conquering evil, destroying sin and death and has promised that same victory is possible for each and every one of His followers. But we have to choose to activate that Faith – through our being here despite the discouragements and doubts – through our being “persistent whether it is convenient or inconvenient;” through our praying always without becoming weary.

When the Son of Man retrurns, may He find our genuine, sincere witness to the tremendous gift of faith we’ve been blessed with.