Latest News
Home /Blog/LIKE IT OR NOT, WORDS WE NEED TO HEAR

At first glance at this Gospel, I closed the book.   With all the horrific news over the last few weeks it just wasn’t what I wanted to read.   Mass-shootings where people at a Summer Festival, a Bar, a Walmart were gunned down in acts of evil by demented, disturbed souls. Those understandably grabbed our collective attention. But they obscured equally evil stories that didn’t get the same attention – like the man the other night who went on a stabbing spree the other night in California where he killed 4 people, wounded two others as he was driven by what authorities said were “robbery, hate and homicide.” -or how last Sunday in England at this museum, a 17 year old saw this 6 year old, grabbed him and just threw 5 stories from a viewing platform. The teenager didn’t even know the boy and after the incident was described as eerily calm as 10 strangers restrained him until police arrived. To hear these widespread examples of senseless horrific evil running amuck – of man’s inhumanity towards man is beyond words.

Hi everyone. This is my homily for August 11, 2019 – 18th Sunday in Ordinary Time. The readings for today’s Mass can be found HERE Thanks as always for reading; sharing this blog on your social media sites; and your feedback and comments. I appreciate it. Have a good week – God Bless – Fr Jim. AUDIO Also you can get the audios of the homilies from iTunes as a Podcast: https://itunes.apple.com/us/podcast/fr-jim-cherns-homilies/id1440618142?mt=2 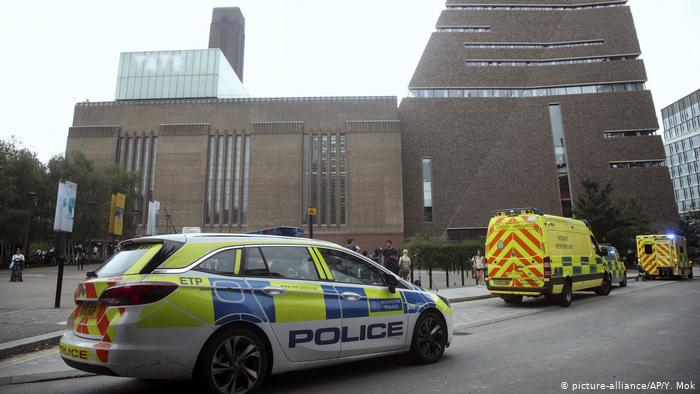 So the last thing I wanted to hear were the words of Jesus in today’s Gospel telling us that we must be on guard, we must be watchful and prepared because at an “hour we do not expect, the Son of Man will come.” It just seems to go into fueling the sense that everyone seems to be feeling of being completely on edge.   People’s nerves are frayed right now…  You saw that Tuesday night, in Times Square when a motorcycle backfiring resulted in near pandemonium as people thinking it was gunfire panicked were running for their lives.   We want to hear good news, hopeful news in the face of this other extreme. Especially when we see so many people in the public eye (whether celebrities, politicans or media people) responding in ways that aren’t trying to work together in meaningful ways to get at the root causes for these atrocities or even to come together to mourn, to heal and respond on basic human levels…

But the Church doesn’t give us an option to pick a different gospel. To look for a more comforting, consoling image of Jesus. Yet with a little time and a bit more reflection, I realized how providential they really are… How these are words we need to hear.

In the first reading, we heard from the Old Testament book of Wisdom. That passage recalled Passover. What was the Passover event? The Jews had been enslaved by the Egyptians. That was a time of discouragement, a time of suffering, a time of desolation for the Israelites. But the scripture tells us that despite that reality they were people who “awaited… salvation…and the destruction of their foes” Passover was the fulfillment of that promise as God wiped out their enemies, and led them to freedom. That’s why thousands of years later, it remains one of the most important celebrations to the Jewish people. They recall those promises that God made, an eternal covenant with His people which continues to this very day.

In the second reading, St. Paul’s elaborates on the story of our Jewish ancestors – telling us how they were people who lived in Faith. What did that mean? That meant they were led to places they did not know, in ways they did not plan… they experienced restoration and fulfillment in ways they never imagined. How? It was one of the most beautiful lines in that whole passage… They were “looking forward to the city with foundations whose architect and maker is God.”  They recognized that where they were, what they were experiencing, the evil, the setbacks, the fears – that wasn’t their destiny… that wasn’t the way things were supposed to be. They were God’s chosen people. They were His beloved… He had made a covenant with them. They lived in Faith when they remembered that… They lived in Faith when they repented of their sinfulness for the times when they broke their end of the covenant… They lived in Faith when they recalled God’s faithfulness to the promises of the covenant even when they hadn’t held up their end. It is when they revisited those memories of how God had proved himself trustworthy and renewed themselves in that vision that they were able to move past whatever their present sorrows, or things undermining their faith… past whatever trials or struggles they were facing and to continue moving forward to their promised land.

Those two scriptures help put the Gospel into a fuller context where we recognize it is a message of hope and a charge for us to lift our dispirited hearts and to confront not only the evil of the world but the seeming indifference, apathy or dispiritedness that seems to be weighing so many of us down.

In this Gospel, Jesus is challenging us to be people who like our Jewish ancestors to be people of faith… people who remember, who know we have a God who saves… We have a God who destroys our enemies… The God of Abraham still calls His people to newness… still will accomplish miraculous things with and in and through each one of us.   And we should have an even greater confidence in that fact and deeper appreciation of what God does – because we have experienced even more miraculous things then our ancestors in Jesus Christ. The God of our ancestors has become one of us, and one with us. Fully Divine, Fully Human. Jesus has shown us the way that leads us to that “city” – the “Kingdom.” 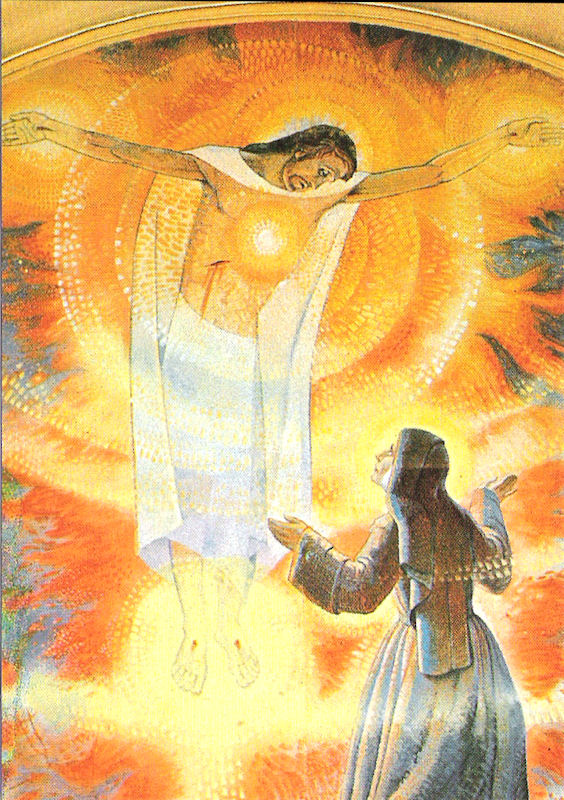 He tells us again to follow Him and His way – to not be distracted by the things of this world, but to keep our eyes focused on Him and His kingdom.   And one primary way is our hearing again the importance of letting go of all that’s unnecessary and attached to this world. “Sell your belongings” Jesus tells us – but we’re to have a more expansive understanding. In other words, do not be people of this world who find our self worth, our affirmation, our value in material things, in the things of the world…   But to keep making that choice to be people of God who find our value in Him, in His love for us and recognize we encounter Him, we see that love multiply when we help those in need.   It is in making that choice Jesus tells us that we reveal what we consider our treasure – what is most important to our hearts.

That might seem kind of insignificant when we look at such dramatic examples of evil.   How does helping someone who is poor, someone in need combat these forces of darkness?   It reminded me of something really important that Saint Mother Teresa said some years ago.   People rightly admire her Christ like example of caring for the poorest of the poor, the ones most in need. But what she said is shocking when she talked about us. She said “The greatest disease in the West today is not TB or leprosy; it is being unwanted, unloved, and uncared for. We can cure physical diseases with medicine, but the only cure for loneliness, despair, and hopelessness is love. There are many in the world who are dying for a piece of bread but there are many more dying for a little love. The poverty in the West is a different kind of poverty — it is not only a poverty of loneliness but also of spirituality. There’s a hunger for love, as there is a hunger for God.”

Not to over simplify or trying to diagnose the people who have committed these acts of evil – because there’s most definitely mental, psychological issues; cultural and societal problems that all contribute. But no one is going to tell me that any of those gunmen, or the man wielding a knife; or the teenager tossing a child from a roof – that any of them had their hearts remotely fixed on God’s kingdom. There’s no way they recalled, or perhaps ever knew – of the History of God’s goodness towards His people and His promises.

But we don’t have those excuses. You and I do know… We have heard. We believe. We might struggle with those beliefs in the face of such evil. And that’s why this Gospel is perfectly timed. Jesus has gone to hell and back for us. So He is right to expect more from us, His followers, His disciples. How are we addressing the poverty of love that people are experiencing right here in West Orange, in Nutley, in Montclair New Jersey?   How are we serving those needs? May we be His faithful disciples who find that as we engage in the work he calls us to, not only addresses the poverty of this world – but that we don’t have to have any anxiety about the Master’s return. We will have already met Him as we served those He called us to.