Hi everyone, this is my homily for NOVEMBER 18, 2018 – the 33rd SUNDAY IN ORDINARY TIME.  The readings for today’s Mass can be found at http://usccb.org/bible/readings/111818.cfm  Thanks as always for reading; sharing this blog on your social media sites; and your feedback and comments.  I appreciate it.  Have a good week – God Bless – Fr Jim

Also you can subcribe and get the audios of the homilies from iTunes as a Podcast: https://itunes.apple.com/us/podcast/fr-jim-cherns-homilies/id1440618142?mt=2

How’s that for a cheery Gospel?  End times… Just what we want to hear about.  Nothing like hearing Jesus predicting “the sun will be darkened, the moon will not give its light, stars will be falling from the sky, powers in the heavens will be shaken” when we’re coming to Mass.  Over the centuries, this has been used to inspire fear.  It was (still is) the basis for doomsday preachers who would utilize this text with the ending of it saying that the “day or hour” all of this will finally occur “no one knows…” except God “the Father.”  The point was get right with Jesus before the end times – or else.   I don’t mean that to come across as dismissive.  We should make sure we’re in right relationship with Jesus. We should repent of our sins, especially our mortal sins by going to confession.  But Jesus offers that to us out of love and wants us to do that, repent, confess out of love as well – not out of fear.

I think that for many of us though, we treat these scriptures as something we just have to “get through.”  They don’t seem to resonate.  We hear these predictions which seem so distant and removed.  They haven’t happened yet and in some ways they kind of pale in comparison to so much of what we see going on around us.  We see wildfires raging, tempers and anxieties and tensions and atrocities too numerous to list in the news.  We hear of diabolical, evil scandal in our own Church and the inability or reluctance on the part of some to even admit that or honestly assess it.  We know of the brokenness in the world, as much as the brokenness in our own lives and some wonder “how much worse can it get?” 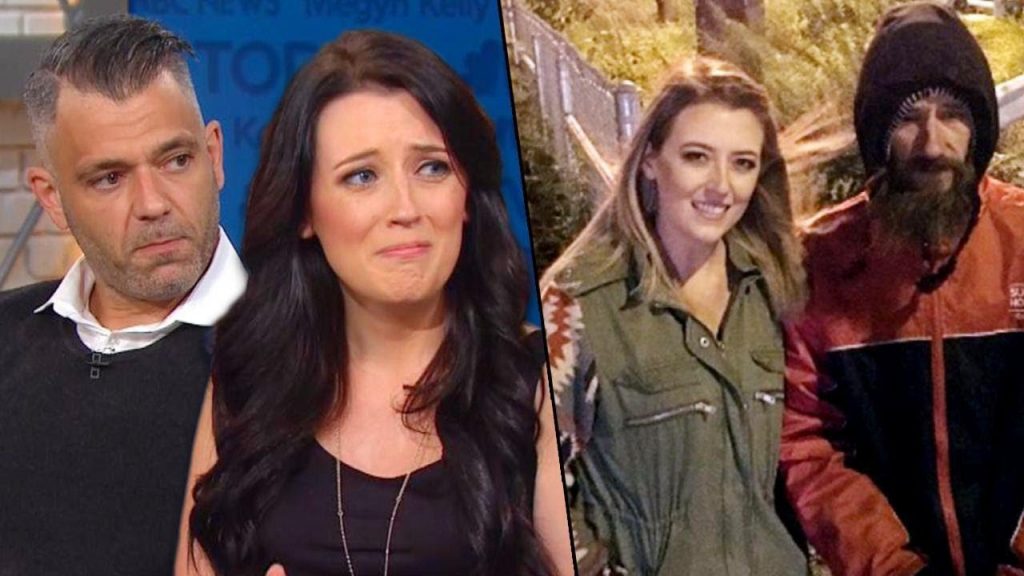 Human history has given way too many examples of how bad, how broken every human being has the capacity to become.  One recent story that came to mind has really upset me that I’m sure a lot of you have heard about as well.   In fact, tt was just about a year ago when I shared a story in a homily that had gone viral.  It was a heart-warming tale about how this woman had run out of gas off a dangerous highway; a homeless man who was nearby saw this, told her to stay put and took his last $20 went and purchased gas for her so she could get home safely and long story short, the woman and her boyfriend shared this on facebook, launched a go-fund me page where they could raise funds to help the homeless man out and ended up raising over $400,000.   A few months ago, I saw a follow up to the story that the homeless guy was claiming that the couple had stolen the money meant to get him back on his feet and were vacationing and purchased a new car with it.  I remember commenting when I saw that saying “Please God no… I really can’t take hearing such awful news.”  That launched law enforcement to conduct investigations on the whole thing.  So you held out hope that – even if this kind hearted couple proved to be crooks that at least maybe someone would help this guy and he would get the funds to help him turn his life around.  This past week there was another follow up that the couple and the homeless man were arrested for making the whole thing up.  As the prosecutor in the case said “they hoodwinked a lot of people.”

When I heard the follow ups, I somewhat semi-sarcastically said “another sign that these are the end times.”    It angered and upset me.  It unsettled me.  And I’m sure that all of us have our own stories of things that anger, upset, unsettle, depress, frighten or fear us.  So much so that we probably couldn’t notice stars falling or whether the sun or moon were out at all.  We come to Mass not to feel worse about things.  Where is the Hope?

Maybe the better question is what is Hope?

There’s this Jesuit priest from the Bronx who I think is in his late 80’s by now who I had heard speak a bunch of times, and has written a bunch of books who I always love listening to.  He is just frank and honest and so relatable.  At one of the conferences I was at he  said:   “I’ve learned the big difference between optimism and hope. Optimism is ‘Annie’ [you know, the annoying kid from the musical with the curly red hair] belting out, ‘The sun’ll come out tomorrow! Bet yer bottom dollar there’ll be sun.’   O’Malley, in his “old priest from the Bronx” voice said:  Good luck, kid. The forecast says rain for the rest of the week.

He continued though – Hope’s different. Hope says, ‘Okay, so it’s gonna rain. We’ll get the job done anyway.’ Hope says, ‘It’s the last inning, and we’re down by three, but let’s go out swinging!’ Unlike optimism, hope knows that quite often nice guys do finish last, but that it’s a helluva lot better to be a nice guy than to be first.” 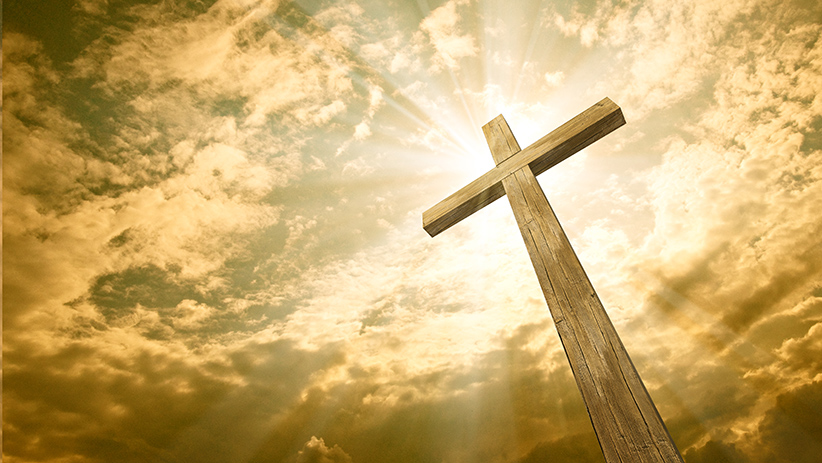 So this Gospel isn’t about inspiring us to obey him out of fear.  Nor is it about patiently enduring suffering and pain knowing that one day things will really get bad (you think these are the end times, wait).  Jesus is reminding us as we endure things that may feel like, may look like the end times – of what is most important.  What is most important is our souls.  That our souls are fixed on the things that are eternal.  That we don’t allow the tribulations, the trials, the struggles to deflect us from those eternal things.  Which is so easy for us to fall into.

For example while, understandably, the focus that story about the couple and that homeless guy was how they turned out to be con artists which is sad and beyond disappointing.  But Jesus invites us to let go of the anger, the cynicism, the disillusionment – and when we do , we see the reality that thousands of people were moved to compassion to donate to people they had never met.  Something resonated in the hearts of strangers to be generous – to be selfless.  They choose Hope.

We need to do that too.

C. S. Lewis in his literary masterpiece, Mere Christianity wrote: “Every time you make a choice you are turning the central part of you, the part of you that chooses, into something a little different from what it was before.  And taking your life as a whole, with all your innumerable choices, all your life long you are slowly turning this central thing either into a heavenly creature or into a hellish creature: either into a creature that is in harmony with God, and with other creatures, and with itself, or else into one that is in a state of war and hatred with God, and with its fellow creatures, and with itself.”

That’s incredibly hard. But when I choose Hope, when I choose Christ, the heavens and earth and all the things that are constantly fading and deteriorating around me that make it look like the end times and feel like the end times doesn’t really matter.  I recognize the heart of what Jesus is telling us.  It’s ultimately about me and Him.  It’s about my relationship with Him.  Its about my identity coming from being His brother and Him making me a beloved child of God the Father.  It’s about my sharing that good, hope filled news and extending that invitation to others who are scared and suffering and alone.  That’s all that matters, from now, until the end of time.