Hi everyone… Here’s my homily for PALM SUNDAY OF THE LORD’S PASSION – April 9, 2017.  The readings for today can be found at http://usccb.org/bible/readings/040917.cfm.  Thanks as always for reading this blog; for sharing it on Facebook, Twitter, Reddit; and for your feedback and comments.  My prayers and best wishes for a sacred and meaningful Holy Week.  God Bless – Fr Jim 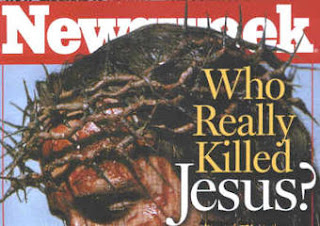 HOMILY:
If you take a look through your channel guides this week, then no doubt you will find a bunch of specials about Jesus Christ on television. Television executives know that a large numbers of people will be coming to Church over the next week for what we call “Holy Week,” and realize that even the casual church-goer finds themselves thinking, to some extent, about the Passion of Jesus Christ. So different documentaries, movies or specials are scheduled covering different aspects of the life, passion, death and resurrection of Jesus.

One special a few years ago that caught my attention was simply titled “who really killed Jesus?” You think that would be a pretty cut and dry question to answer – how would they milk a few hours out of it? But they explored different aspects of the passion narratives from the Gospels, including this one from Matthew we just proclaimed and look at the list of possible defendants:

Judas seems the logical first target – after all he delivered Jesus up for thirty silver pieces. But then again, he had to deliver him to someone, so Caiphas and the Jewish Chief Priests are considered – they wanted him dead after all, for some time in fact, but then they had no legal way to do it (religious or secular law) So Pontius Pilate ‘s name surfaces as the one to blame. Ultimately he was in charge, he could have stopped it. But as the guards lead Jesus off to nail him to the Cross, Pilate is said to be washing his hands of it, so then we’re left with a bunch of Roman guards, the ones who actually put the nails into Jesus’ hands and feet as responsible. But they, like soldiers of other atrocities throughout history argue they were “just following orders.”

Amazing isn’t it? How quickly a seemingly clear question gets muddied? We could, if we were defense attorney’s, in a sense find “reasonable doubt” for each of these individuals. 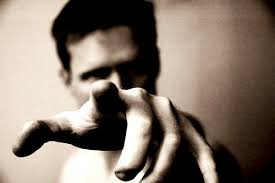 What some academics – historians, theologians – eventually propose (whether they realize it or not) is that no one specifically is guilty… somehow the madness, the evil occurs – somehow Jesus Christ, the enfleshment of Love is brutally killed… and then some simply conclude that “God wanted it that way.” Some go further and say “God the Father has done this” because “He allowed this to happen.” In other words, the answer to the question of “who’s guilty of killing Jesus?” Comes the remarkable response “God is guilty.”

It sounds pretty shocking, doesn’t it. Part of us is struck by how ridiculous that sounds. But if we think about it, hasn’t humanity been saying that from the beginning of time? Think back to that first day when sin entered the world – back to the Garden of Eden, and what happened? God says: “You have eaten, then, from the tree of which I had forbidden you to eat!” The man replied, “The woman whom you put here with me–she gave me fruit from the tree, so I ate it.” The LORD God then asked the woman, “Why did you do such a thing?” The woman answered, “The serpent tricked me into it, so I ate it.”

It wasn’t Adam’s fault it was Eve’s;
It wasn’t Eve’s fault, it was the serpent,
It wasn’t the serpent – Why did God put that tree there in the first Place
– who’s guilty? – God is Guilty.

And thousands of years later, it’s no different Who’s at fault?:
The guards of Auschwitz?
The husband cheating on his wife?
The student who cheats on that exam?
The roommate who gets drunk or stoned?
The corporate executive who bilks the company of millions;
The physician giving lethal doses of morphine in a nursing home?

Everyone has excuses:
I was following orders,
I have uncontrollable needs and desires that must be satisfied;
Everyone does it,
We must relieve the world of useless lives (or put more nicely, to end their suffering).
We add justifications, qualifiers:
My parents weren’t attentive to me,
I was deprived,
I was spoiled,
it’s in my genes.

No matter what the crime, the situation, the “ethical dilemma” inevitably the cycle of questioning and finger pointing will come back to the philosophical question of “Well how did evil come about in the first place” and then, ignoring our own bad choices, we ask with all presumption: If God is all good and all powerful, then how do these evil things happen, how come he let’s these things occur – YEAH, that’s the question – and once again, ultimately we make the same conclusion: Who’s guilty? God is guilty.

Like rebellious teenagers screaming at their parents, IT’S YOUR FAULT, we find ourselves in the Garden of Eden reaching for the fruit. We find ourselves in Jerusalem in the crowd that first Good Friday. We might not have been the ones fastening Jesus to the Cross, but as the madness of that day happens, we find that we are there – we are part of the crowd convicting God.

The difficult truth we are confronted with on Palm Sunday is that Humanity is Guilty and We ourselves are Guilty:

of the evils we commit on each other;
of the manipulations of one another we masterfully do;
of the bad choices we make;
of the silence we hold instead of standing up for the truth. 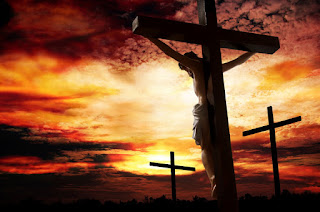 And so Jesus hangs on the Cross. And there’s nothing we can do to change that.

The Passion of Jesus Christ though calls us to consider the thing that we can change – which is ourselves. Jesus’ death doesn’t have to be in vain.

The response to this proclamation is not simply to listen and talk about, but rather to live Jesus’ message of Love and Forgiveness .

That is what has saved us from our Father’s justifiable wrath.
That is what Jesus commands us to do.

And with Easter on the not so distant horizon, we will find that He doesn’t emerge from the tomb with a list of people he needs to “settle a score” with. No, for Him – His last words say it all – Father forgive them, they don’t know what they’re doing.

Can we Forgive like that? Can we stop blaming God for our own failures, our own sinfulness? Can we stop the cycle of Hatred and choose to Love? Can we – will we vindicate Jesus’ death by our lives? 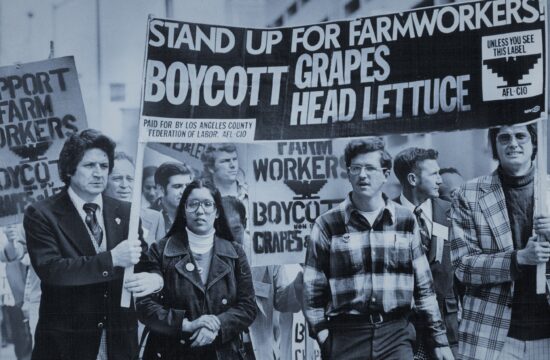