Hi everyone, here’s my homily for the Feast of the Holy Family of Jesus, Mary and Joseph.  The readings for today’s Mass can be found at:  http://usccb.org/bible/readings/122913.cfm.  Thanks so much for reading, sharing this blog and for your feedback and comments.  MERRY  CHRISTMAS!  God’s Blessings on you and yours in the New Year! – Fr. Jim

THANKS TO ALL WHO’VE HELPED IN OUR NEWMAN CATHOLIC AT MONTCLAIR STATE CHRISTMAS APPEAL AS WE CONTINUE TO BRING CHRIST AND HIS CHURCH TO OUR STUDENTS – YOU MAKE THE DIFFERENCE:  check out www.MSUNEWMAN.com FOR MORE INFORMATION.  Thank You!!! 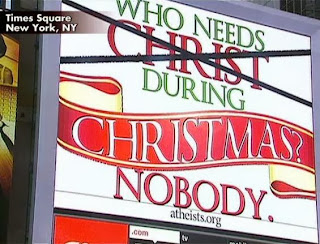