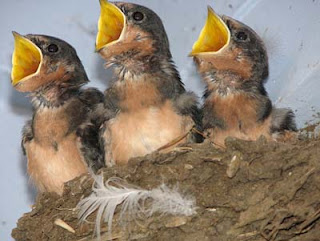 There’s a story that has circulated for some time that says that the maternal instinct is something that God has instilled throughout His creation.   After a forest fire in a National Park, some years ago, there were several forest rangers who’s task it was to walk up the mountain to assess the damage the inferno had done.  As one of the rangers was walking, he came upon a bird that was literally petrified in ashes.  The bird still was perched statuesquely on the ground at the base of one of many destroyed trees.  The ranger was kind of sickened by the sight so he knocked over the dead bird with a stick.  Just as he knocked it, three tiny chicks scurried from under the dead mother bird’s wings.  The mother knowing the disaster that was about to occur had taken her babies to the base of the tree, gathered them under her wings knowing the toxic smoke would rise.  She could have easily flown to safety, with no one to judge her motives, but instead she refused to abandon her babies.  When the blaze arrived and the heat scorched her, the mother remained steadfast.   And because she did, her children lived.

Only when we’re so convicted, so possessed by that kind of love can we begin to imagine laying down ones life for someone we love.    Which is why the providence that this Gospel reading should fall on Mother’s Day is so perfect.  God’s gift to humanity that these women in our lives, our Mothers, from the very moment they learned they were pregnant with us – their very lives shifted from thoughts of themselves to laying down their lives for us.  Physically, emotionally, spiritually they lay down their lives in a way that, while not more important than the father’s role, but is dynamically different and unique.   It’s easy for people to lose sight of that.  Motherhood has been taken for granted and often redefined to fit current cultural whims.

Just as the nature and meaning of “love” has.   A quick glance at our culture doesn’t seem to reveal much support of “dying to oneself”.  Instead we’re being told have your cake, eat it, and eating anyone else’s cake while we’re at it.   Celebrity or other high profile individuals often make a mockery of the word love.  When Jesus says “No greater love is there than this than to lay down one’s life for a friend” – he wasn’t trying to come up with a catchy catch phrase.  He was capturing what is the truth and essence of Love. 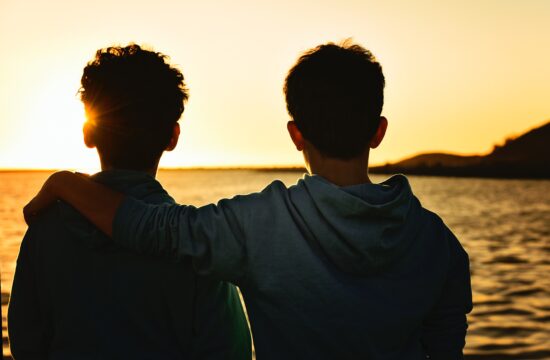 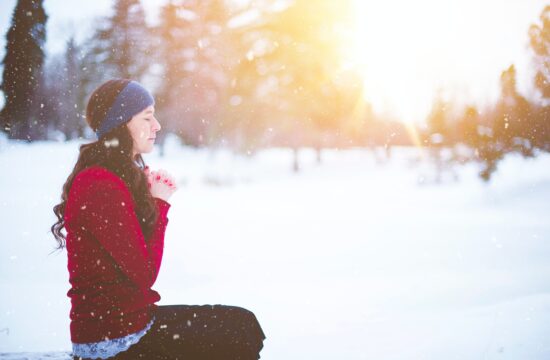 THE POINT OF THE MIRACLE 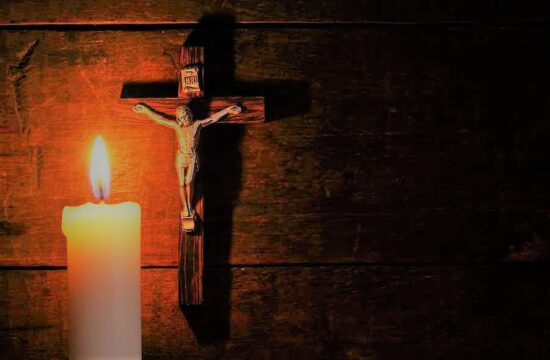