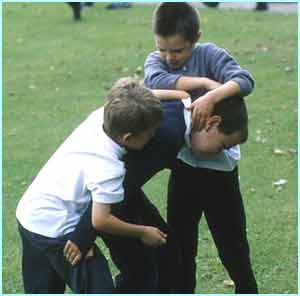 Hello Everyone! Here is my homily for the FOURTH SUNDAY OF LENT – March 14, 2010. The readings can be found at http://www.usccb.org/nab/031410c.shtml (In some parishes, because of the Rite of Christian Initiation of Adults [RCIA] they will read the gospel on the Woman at the Well) Thanks for reading and your feedback and comments are always appreciated! God Bless!