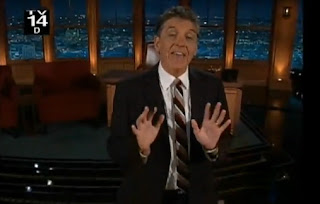 Hi everyone – here’s my homily for the SIXTH SUNDAY IN ORDINARY TIME – FEBRUARY 14, 2010. The readings can be found at http://www.usccb.org/nab/021410.shtml. Thanks for checking in, reading and your feedback… God Bless – Father Jim